Sharing My Research on Coney Island

I'm honored to be asked to be a guest of the "Ask the Expert" series at Coney Island Museum. It will be a zoom, the focus is Dreamland and turn-of-the century Coney Island. I have a whole batch of great vintage photos and postcards loaded up to show. It's tomorrow evening--I know it's the night before Thanksgiving. But I promise to make it interesting. 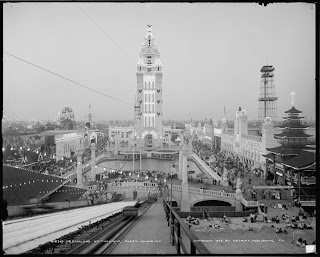 So if you'd like to escape to 1906 Coney Island for a bit, please stop in. 🙂 The $5 fee goes to the nonprofit Coney Island Museum, which has been closed since March and could really use our help! Register here:
Posted by Nancy Bilyeau at 12:26 PM 7 comments: 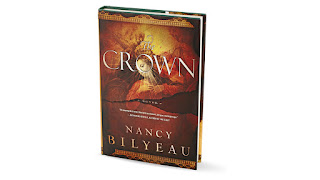