"Wolf Hall" has come to Masterpiece Theater, following a much-talked-about run on British television. This is a stellar adaptation of the historical novel by Hilary Mantel that delves into the darkest side of Tudor England.

I think the series is brilliant, with performances by Mark Rylance, Jonathan Pryce, Claire Foy and Damien Lewis that can be studied for a thousand nuances. 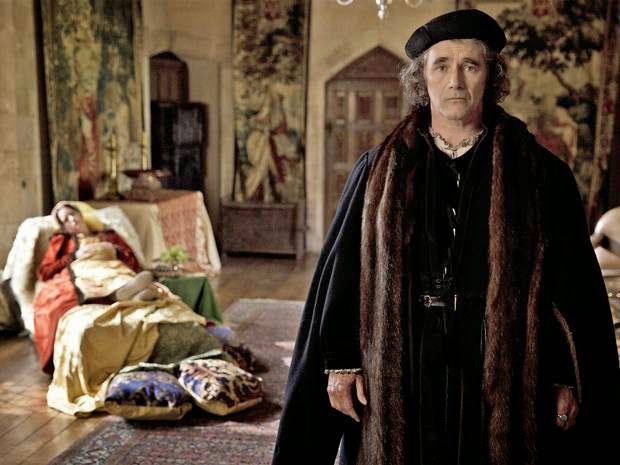 When the show ran in the UK, there were some complaints about the time jumps and flashback, especially in Episode 1: "Three Card Trick."

In my recap, posted on medievalists.net, I explain the timeline and supply some historical tidbits at the end too.