I published the following story on English Historical Fiction Authors: 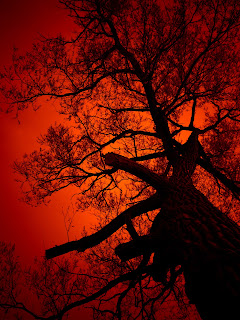 In pre-Reformation England, the Catholic Church co-existed with belief in astrology and magic. It was quite common to attend Mass regularly and to consult astrologers. "The medieval church appeared as a vast reservoir of magical power," writes Keith Thomas in his brilliant 1971 book Religion and the Decline of Magic. Faithful Catholics tolerated the traditions of the centuries-old Celtic festival of Samhain ("summer's end"), when people lit bonfires and put on costumes to scare away the spirits of the unfriendly dead...

To read the full post, go here.http://englishhistoryauthors.blogspot.com/2016/10/the-truth-about-halloween-and-tudor.html
Posted by Nancy Bilyeau at 1:40 PM