In less than two weeks it will be the first day of 2023. Time to hang your freshly bought calendars and write a new year on your checks.

But strange as it may seem, January 1st did not always signal the beginning of a new calendar year. Up to 1752, the two were separate things in England and its colonies. Until that point, people began each calendar year on March 25, which was Annunciation Day—or Lady Day. This was the day the Angel Gabriel appeared to the Virgin Mary to deliver the news that she had conceived and would give birth to Jesus in nine months. 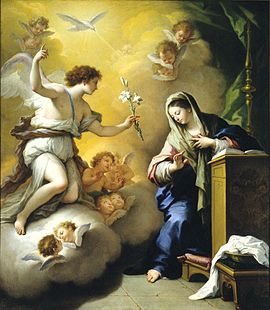 It took an 18th century act of Parliament for England to officially begin each new calendar year on January 1st. The centuries of discrepancy caused lots of headaches for historians and genealogists. There’s no question that it’s strange, not least because England lagged behind much of the rest of Western Europe. Why did this Protestant nation cling to Annunciation Day—by its very definition a day revolving around the Virgin—as the time to change the calendar when most Catholic countries had already shifted to January 1st in the 16th century or 17th century? 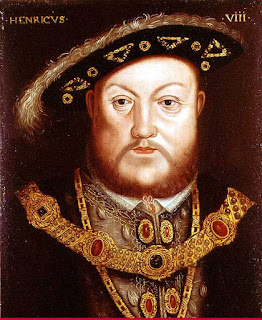 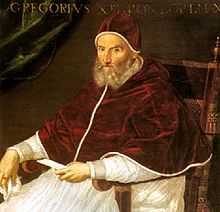 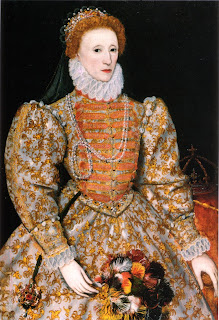 My  blog post on Halloween stirred up so much attention that it made me want to keep reading about the distant and complex roots of what we celebrate today. 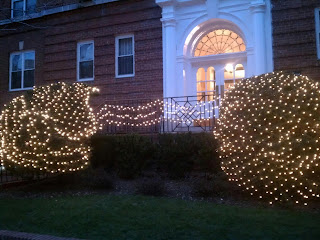 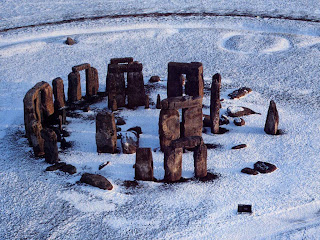 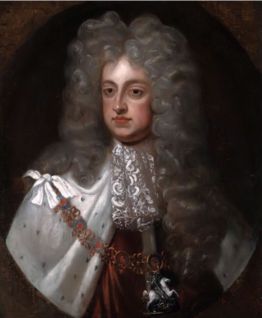 Until finally, in 1751, in the reign of George II, England—and its colonies in the Americas—gave in and made the change, moving from the Julian Calendar to the Gregorian. Parliament passed An Act for Regulating the Commencement of the Year; and for Correcting the Calendar now in Use. To make this work, 16 days were dropped from 1751, and January 1, 1752 was officially deemed the beginning of the year.
Posted by Nancy Bilyeau at 5:11 PM