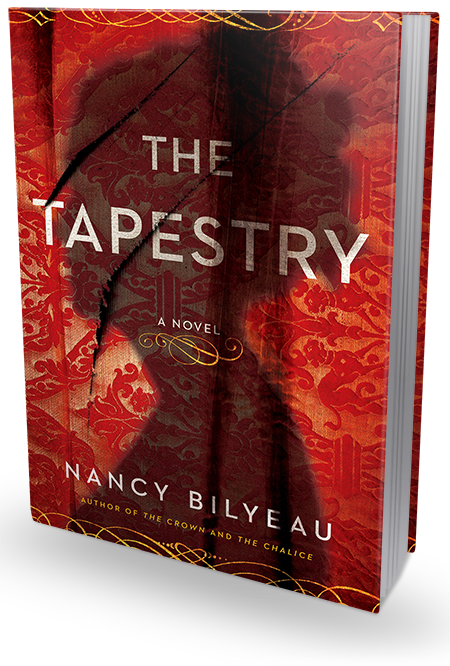 I've just received the most favorable review for any book I've written from The Historical Novel Society:


"Joanna is a force of nature. Smart, persevering, yet true to herself and her beliefs, she gets better in each incarnation. Up to her ears in court intrigues, religious persecutions, beheadings galore and Henry’s erratic and volatile nature, Joanna shines – remaining ever vigilant. Bilyeau’s rendering of the court and its diverse personalities, the palpable tension between Protestant and Catholic, and the very smells and sounds of the streets are intensely evoked. A lot of fun, and highly recommended."

To read the full review, go here.
Posted by Nancy Bilyeau at 8:44 AM

Email ThisBlogThis!Share to TwitterShare to FacebookShare to Pinterest
Labels: Joanna Stafford, The Tapestry