Who Was the OTHER Other Boleyn Girl?

I enjoy blogging on English Historical Fiction Authors. I've been a member since 2011! To coincide with the paperback release of The Tapestry, I turned to the Boleyn family and wrote about a woman who's long intrigued me, one who was born with the same name as Henry VIII's second wife. 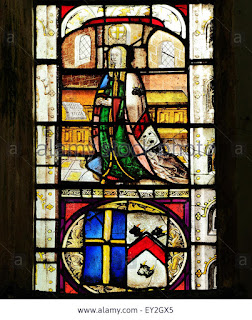 Anne Boleyn, whose married name was Anne Shelton, got caught in the middle of a horrible family... well, the word "fight" doesn't begin to cover this, since Henry VIII set out to break the will of his eldest daughter, Mary Tudor, and may very well have considered having her killed. And Anne Shelton, who the king and queen were counting on to play the heavy, didn't want to do it.

Bonus: I found an intriguing link between the Boleyn family and Prince William. 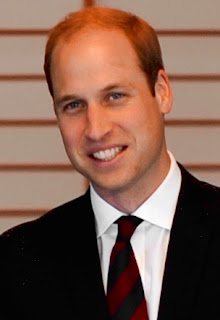 Posted by Nancy Bilyeau at 3:58 PM