One morning, instead of eating his breakfast, my 16-year-old son, who fancies himself a meteorologist (he has three weather sensors connected to the balcony), worked the TV remote, looking for stories on the solar eclipse. Seen only in a small part of Europe for a few moments, the moon did indeed eclipse the sun.

Sophisticated equipment is needed to look at an eclipse: 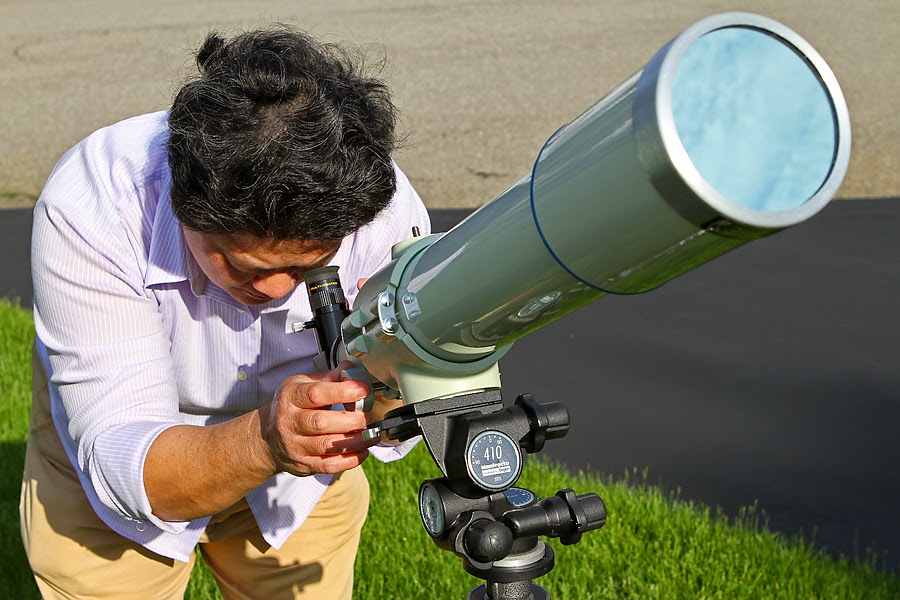 Later, I found this video on youtube of the eclipse as seen in Cornwall on March 20, 2015:


But it made me think of what it must have been like to see another eclipse which took place, eerily enough, on March 20th....but the year was 1140.

Here is what William of Malmsbury wrote about it:

"There was an eclipse throughout England, and the darkness was so great that people at first thought the world was ending. Afterwards they realised it was an eclipse, went out, and could see the stars in the sky. It was thought and said by many, not untruly, that the king would soon lose his power."

To the people of this time, it must have been an incomprehensible event, that could only be a portent of some tragedy. 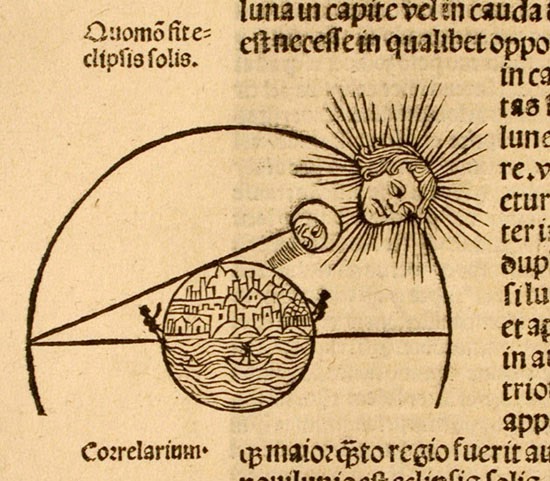 Only seven years earlier, the chronicler John of Worcester wrote of another vanishing of the sun:

"In 1133 a darkness appeared in the sky throughout England. In some places it was only a little dark but in others candles were needed. ... The sun looked like a new moon, though its shape constantly changed. Some said that this was an eclipse of the sun. If so, then the sun was at the Head of the Dragon and the moon at its Tail, ... King Henry left England for Normandy, never to return alive."

How much more will we understand another millennium from now about what makes the planets move and the sun darken?